During the first half of 2016, inland navigation in Europe mirrored the general context of European economic growth, boosted in part by intra-EU trade but affected nevertheless by the overall slowing down of the global economy. 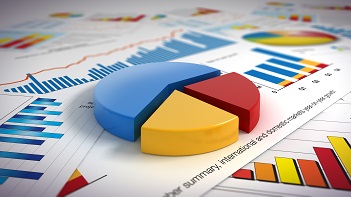