The European Court of Auditors has checked whether the core network corridors will be ready and operating by 2030, as planned by the European Union in 2013.  It assessed the planning and delivery of 8 cross-border transport megaprojects in the EU and the effects on the functioning of transport corridors and on the completion of the core transport network by 2030. Its work included an assessment of the Seine-Scheldt project.

The Court published its findings in a Performance Audit Special report in which they concluded key cross-border transport megaprojects in the EU are progressing more slowly than expected. 6 of the 8 multibillion infrastructures audited are unlikely to be operating at full capacity by 2030 as initially planned. This will postpone the completion of the core trans-European network and put at risk the effectiveness of 5 out of its 9 corridors.

Important shortcomings the Court detected, are:

The report recommends the Commission to: 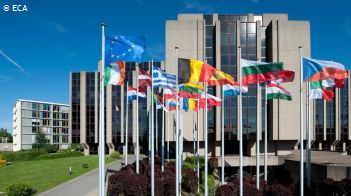